From his early years growing up in Wheaton, Illinois, John Belushi showed an extraordinary talent for comedy and music. It was a visit to the Second City theater in Chicago where he discovered his true calling, and from that moment John became an unstoppable and pioneering force in the comedy world. From National Lampoon's Lemmings and Radio Hour to one of the founding cast members on Saturday Night Live, his insatiable drive kept the candle burning at both ends. John simultaneously appeared on SNL each Saturday night while filming Animal House and forming a band, The Blues Brothers.

The result: By age thirty Belushi was on the #1 television show, had the #1 comedy in movie history and the #1 record album in the world. But as John's fame grew, so did his demons, and not even Judy could save him from the drug use that would eventually take his life. This film captures the complicated and singular essence of a beloved American icon who changed culture and comedy forever. 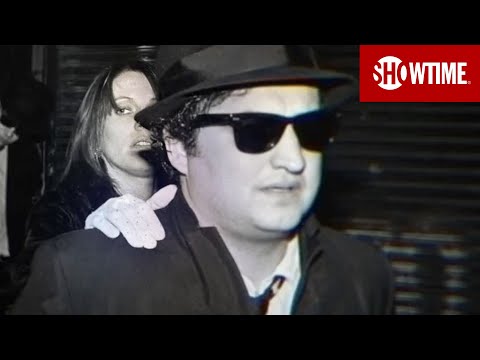