Back to the Sea (2012) Pictures, Trailer, Reviews, News, DVD and Soundtrack

Under the murky waters of the New York Bay lives a small family of flying fish. Kevin, the youngest son, dreams of leading his family back to Barbados, a paradise of vast oceans, clear water and the homeland of flying fish. But his father scolds him for being hopelessly ambitious and dismisses Barbados as a fantasy. Furiously, Kevin decides to prove his bravery by swimming out to the open sea, where he is quickly surrounded by fishing ships. Unable to escape, he is caught and delivered to the fish tank of a Chinese restaurant in Chinatown NYC.

At the restaurant, Kenny meets Xiao Bao, a quiet Chinese boy who adores adventure and dreams of one day becoming a great explorer. But as the son of the restaurant owner, he is destined to continue in his father's footsteps and one day take over the restaurant. The fish and the young boy soon become good friends and Xiao Bao promises to help Kenny escape the tank and follow his dreams of returning to his homeland. This is a heart-warming tale of adventure as the two heroes battle furious chefs, evil thieves and hungry diners, discovering along the way the true meaning of friendship, family and the importance of following your dreams.

Back to the Sea is heart-warming tale of adventure about a young flying fish, Kevin, who lives in the New York Bay and dreams leading his family back to Barbados. He is captured by a fishing ship and delivered to the fish tank of a Chinese restaurant in Chinatown NYC where he meets a quiet Chinese boy who longs for excitement and adventure.

The two become friends and begin a daring quest to get Kenny back to the sea. Battling furious chefs, evil thieves and hungry diners, the two heroes discover the true meaning of friendship, family and the importance of following your dreams.

Back to the Sea Photo Collections Liu and ShaLiu from Viva Pictures' Back to the Sea (2012) ShaoBao from Viva Pictures' Back to the Sea (2012) Back to the Sea (Clip 'Who Is the Better Chef?') 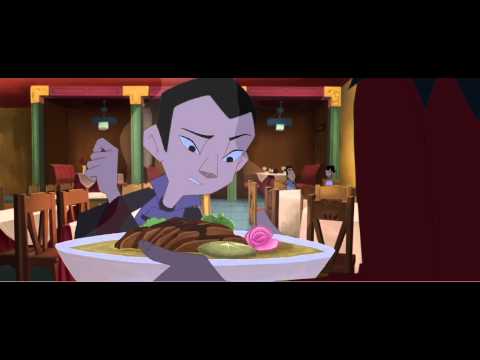 Back to the Sea (Clip 'Fish Are My Friends') 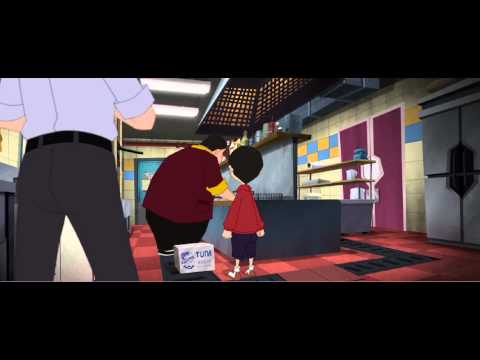 Back to the Sea (Clip 'Kevin Playing Seaweed Ball') 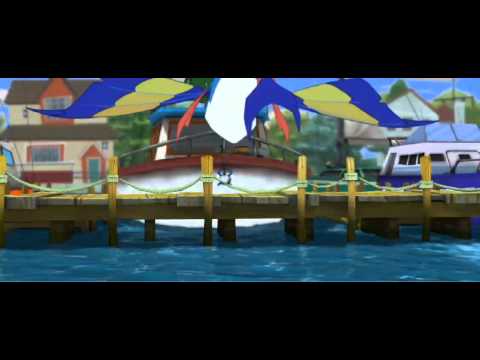 Back to the Sea (Trailer) 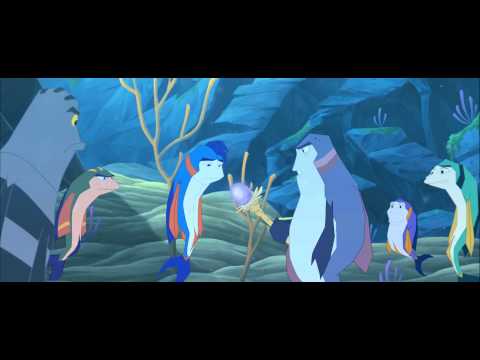